On Second-Person Experiences and “Hearing God”

Tim Bayless’ recent blog post series on hearing God is important and good. Moreover, I think Eleonore Stump has something to say about this, though not directly addressing this particular issue.  In her book Wandering in Darkness, she writes that in order for God to be omnipresent it is not sufficient to say that he has direct causal and cognitive contact with all of his creation.  It also needs to be the case that “God is always and everywhere in a position to share attention with any creature able and willing to share attention with God.” 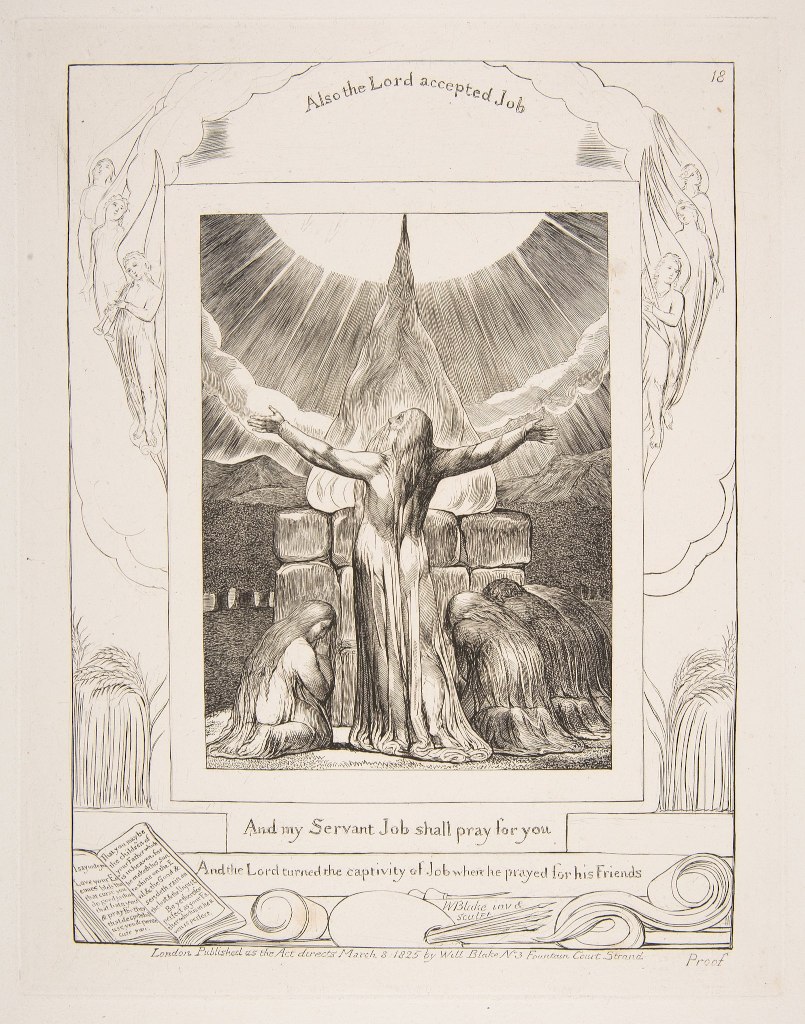 Very roughly put, Stump describes this phenomenon of shared or joint attention as a second-person experience, where (a) a person Paula is aware of Jerome as a person (call this condition “personal interaction”), (b) this personal interaction is direct and immediate and (c) Jerome is conscious.  Also, the kind of knowledge that is obtained during second-person experience cannot be reduced to propositional knowledge or knowledge that.

Here’s an example she gives of a second-person experience.  At the end of the book of Job, after God’s speech, Job says, “I had heard of you by the hearing of the ear but now my own eye has seen you” (Job 42:5).  Job says this, according to Stump, because the communication between him and God, is a face-to-face communication; in the sense that Job now sees God “in a kind of inner vision that is powerfully provocative of intimate acquaintance, as literal face-to-face interaction mediated by the visual system is.”

Job has a direct personal interaction with God, where through God’s second-person accounts of himself and his relations with his creation, Job is invited to see God as a person, “in personal and parental relationships with his creatures, sharing what he has created with them and making them glad by doing so.”

So, after this experience Job comes to know (and trust) God in a new way which could not have been obtained in any other way--no matter how much theology Job studied and understood.  His knowledge of, or interactive relationship with (if we define knowledge as such, as Dallas Willard does), God is deepened as a result of his second-person experience.

I think this is, essentially, the point that Willard is making in his book Hearing God, when he writes,

there is all the difference in the world between having a fine general view that this is our Father’s world--or even that an arrangement has been made for our eternal redemption--and having confidence, based in experience, that the Father’s face, whether in the dark of the night or the brightness of the day, is turned toward us, shining upon us, and that the Father is speaking to us individually.”  What else would we expect since we believe that ultimate reality is personal?

So, I think it’s good to see second-person experiences of God as significant, because they bring us closer to God.  I’ll end with this story about Thomas Aquinas (from Stump’s book).  After having a religious vision Aquinas quit writing.  He said that his theories and arguments were nothing but straw in comparison to what he had seen of God.