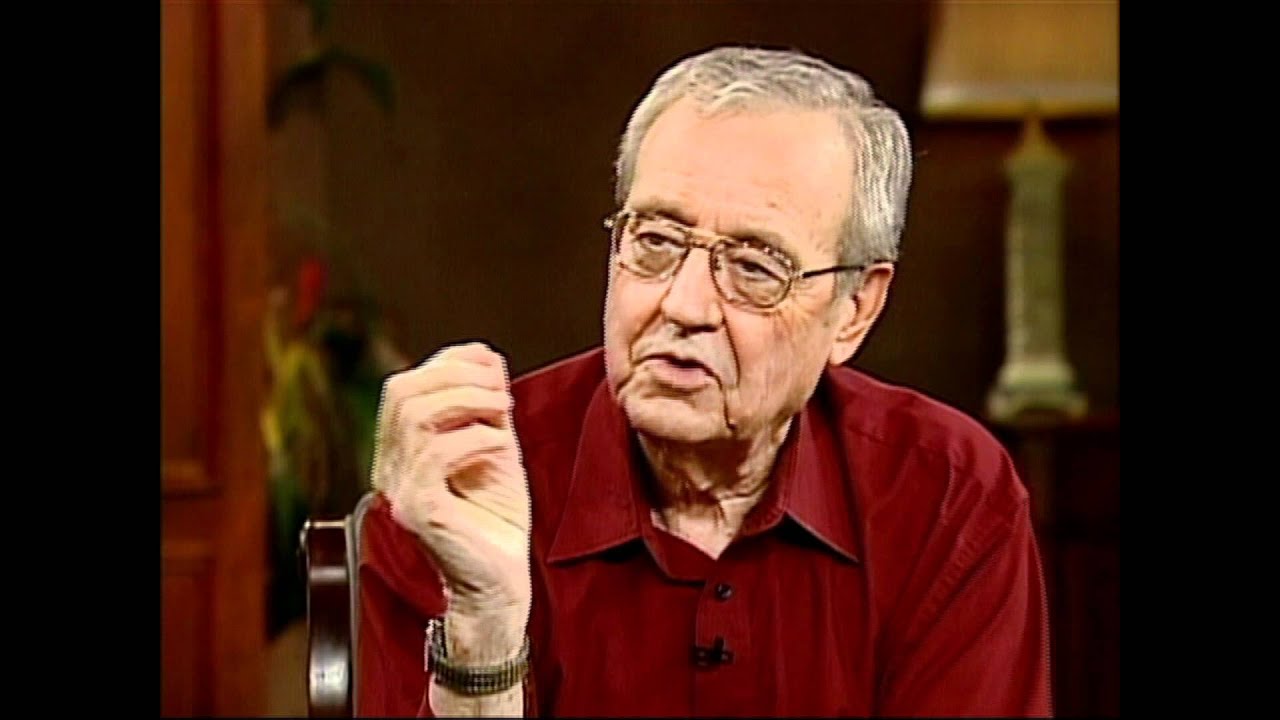 It feels odd to be writing a post as a memorial for Dallas Willard. Certainly, he is one of my heroes, but he is a hero that I met only a few times in passing, while so many others were deeply influenced directly by his life and guidance. Our own J.P. Moreland has as much claim on his guidance, support, and mentoring as anyone. So, I can’t share many personal stories of my own. However, there is a particular piece of Willard’s legacy that I would like to shine a light on, and it is precisely because I am “one degree of separation” from him - one degree by way of so many that knew him - that I can share.

I grew up in Southern California, lived and worked here most of my life, went to - and sometimes worked at - Baptist and Vineyard and Anglican churches here, and have studied and taught at both Christian and pluralistic universities in the area. And for as long as I can remember, I’ve heard the name “Dallas Willard” in all those places, not as an author - not primarily - but as a mentor. Some were close friends of his, like J.P., others had brief but significant encounters with him.

I hear about mentoring often. There are frequent calls for young men and women to seek out mentors, though they’re rarely given any practical advice on finding them. There are similarly frequent calls for older generations in the church to invest in the young. Both calls can tend to equate age with the ability to be a mentor. Sadly, experience may be a necessary but is certainly not a sufficient qualification for mentoring others.

Dallas modeled three necessary qualities in a mentor. First, he intelligently pursued his own spiritual growth. This is such a dominant theme in his writings that I will give it little detail here, referring readers to instead turn to almost anything he wrote to learn more. For the purposes of mentoring, it is important first to mournfully note that many older Christians are still living on “milk” rather than “meat” as the Apostle Paul laments in 1 Corinthians 3, and that many who are mature have lacked the reflection to understand and articulate their growth. Proverbs models the acquisition of wisdom through observation and reflection, on your own life and the lives of others, over time. Wisdom is gained through working toward an articulate understanding of the world as it actually is. We do not all need to be as intellectually gifted as Dallas to become mentors, but we do need a consistent faithfulness to seek out our spiritual growth wisely and become able to communicate about it to others.

Second, Dallas related to others in a quiet, disarming humility. This is an important virtue for everyone, but it is essential for mentors, particularly for men. Deborah Tannen, the eminent cultural linguist, describes a culture of communication among men that is consistent across age and ethnicity (she typically uses the phrase “one-up, one-down” to describe dynamic). Men vary in their individual comfort and identification with this culture, but all men need to navigate through this culture. As a result, being sought out for advice can feel deeply honoring to many men, but being on the receiving side of advice can feel threatening or even demeaning to some men. Dallas modeled a humility so genuine that it could seem utterly refreshing and the most natural attitude to have at the same time. He neither lorded his wisdom over others nor became apologetic about it (which tends to make people self-conscious and can feel as demeaning as overt arrogance). Accepting life-changing advice from Dallas felt no more loaded than trying a restaurant recommendation, and once you understood him, his wisdom often seemed so obvious that it was sometime difficult to remember that it ever was advice to begin with.

Finally, Dallas was a man of generosity, particularly in his mentoring. How generous Dallas was to others with his time and wisdom truly only God knows, since he gave in so many subtle and quiet encounters as well as long-term relationships. The first time I met Dallas, I was at an outdoor mall food court, and he was having dinner with his wife. I shyly approached just to tell him that I was on my way to an event he would be speaking at later that evening, and I appreciated his writings. Without hesitation, he asked me to join them for dinner and invited me into conversation as if we were old friends. He wasn’t especially gregarious, not a habitual extrovert on the lookout for someone new to charm. Rather, his attitude was something like, “I have some time right now, why wouldn’t I give it to you?”

This combination of intelligent formation, humility, and generosity served God by loving others in countless brief encounters, as well as deep and lasting relationships. Alongside all of Dallas Willard’s public legacy of teaching and writing, this quieter legacy should be remembered as an example for us all.

4 Responses to 'Dallas Willard’s Other Legacy'